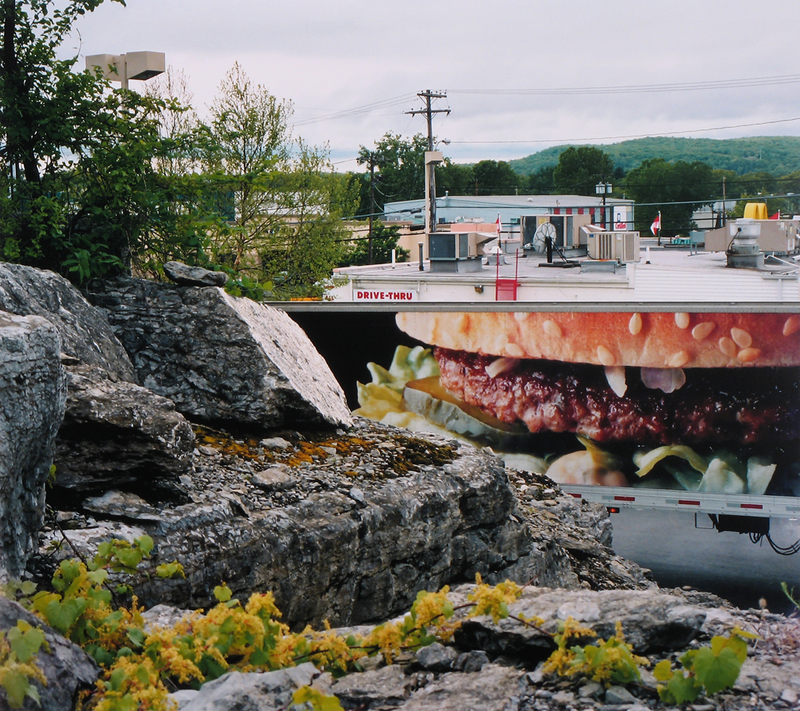 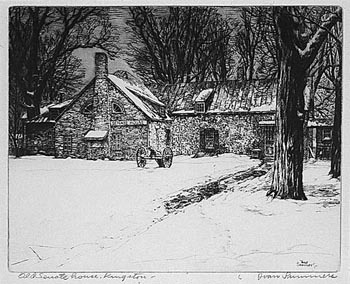 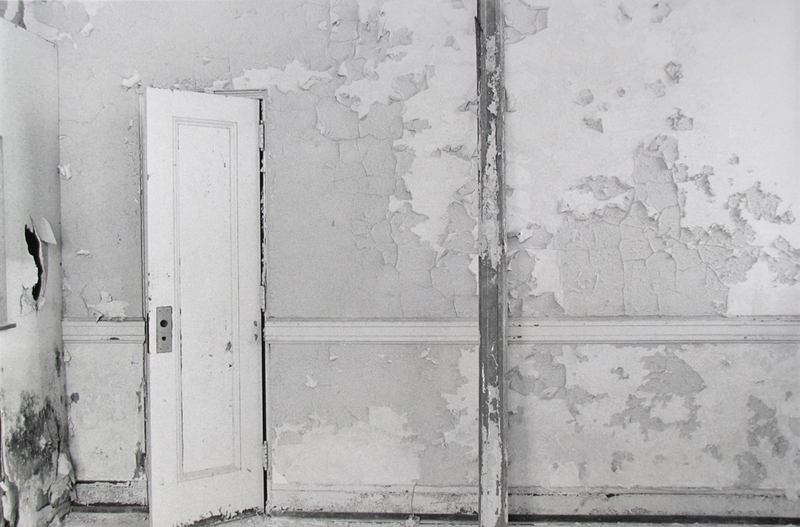 These three photographic representations of buildings in Kingston, NY perform both documentary and interpretive roles. Ivan Summers and Lilo Raymond use government buildings as their subjects: Summers presents the Senate House as a stately, preserved historic landmark, while Raymond treats the civic space of City Hall, Kingston as a desolate interior, picturesque in its decay. Sharon Core’s photograph of a Kingston drive-thru uses a McDonald’s truck as a compositional device dividing a rocky outcropping, ubiquitous in the Catskill landscape, from the urban view behind, signifying the encroachment of the commercial on the Hudson Valley’s natural beauty.