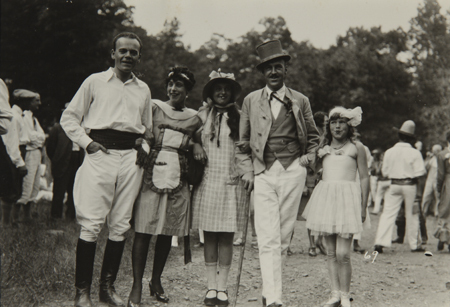 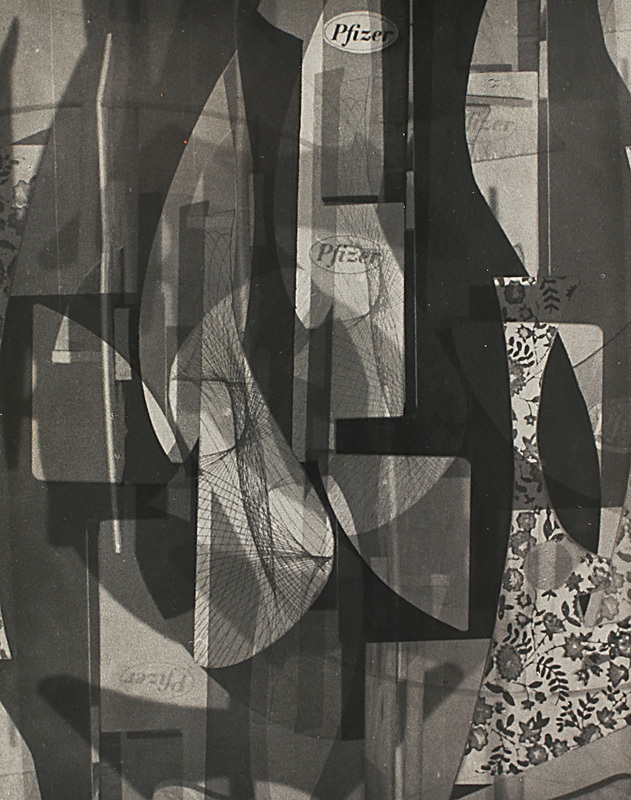 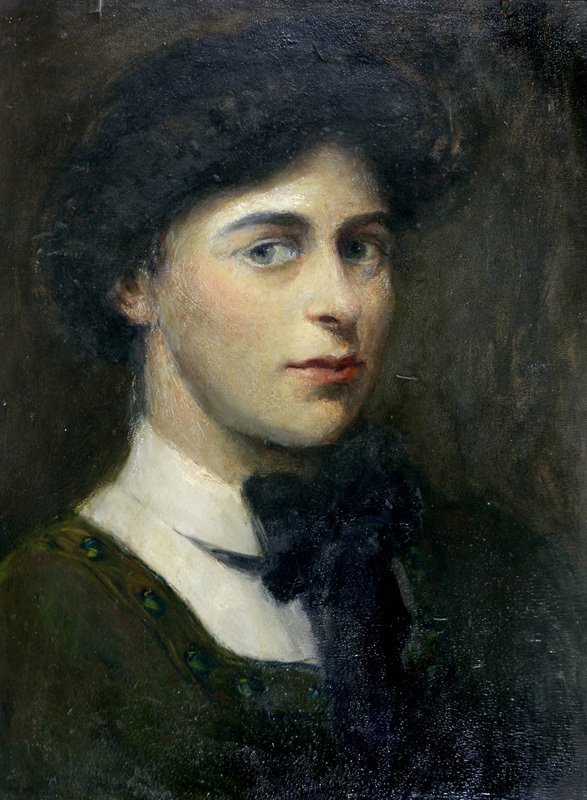 This section of the exhibition draws attention to the ways in which family and social connections can be used to map a region’s artistic development. The Woodstock-based Cramer family (artists Konrad and Florence and their children Aileen and Margo) left a significant mark on the collections of most of HVVACC’s members through their creative output and donations of artwork. The names of Konrad and Florence Cramer’s children, colleagues, and friends are listed variously as subjects, artists, and patrons in this exhibition, demonstrating the ways in which art institutions are often linked by personal connections.

The Maverick Art Colony, established in 1905, was central to the circles of affiliation studied in this section of the exhibition. In the group photograph above, members of the Cramer family are pictured at one of the famous Maverick Festivals, which were held from 1915 to 1931. More about the Maverick Festivals can be found here.

Konrad Cramer, trained in Germany as a painter, brought a European avant-garde approach to the United States. European modernism would be reviled by some, admired by others in the famous New York Armory Show of 1913. Along with Woodstock Artists Association members like Andrew Dasburg and Yasuo Kuniyoshi, Konrad Cramer would represent the radical contingent in a Woodstock artistically divided along the lines of tradition versus innovation that have driven visual culture since the nineteenth century. Kramer became a photographer of note, creating works that married the structures of abstract painting with experimental photographic techniques, such as his Pfizer Construction. His wife Florence Ballin’s early Self-Portrait demonstrates the dark-toned realism of more conservative twentieth-century American painters like George Bellows and Robert Henri