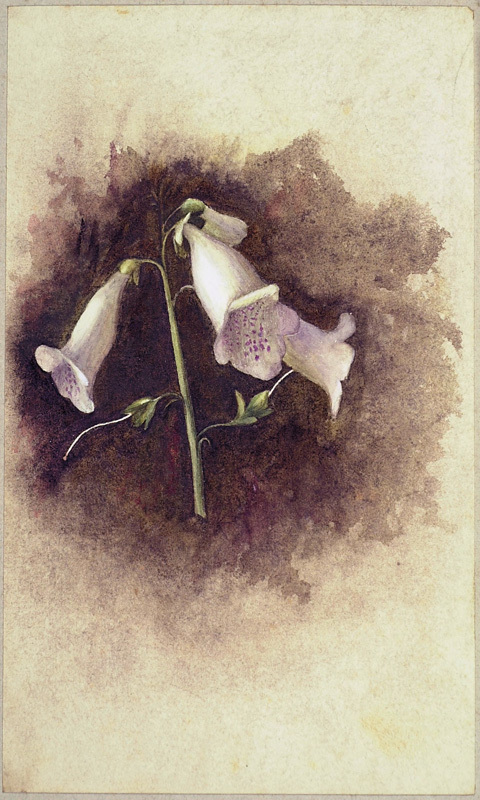 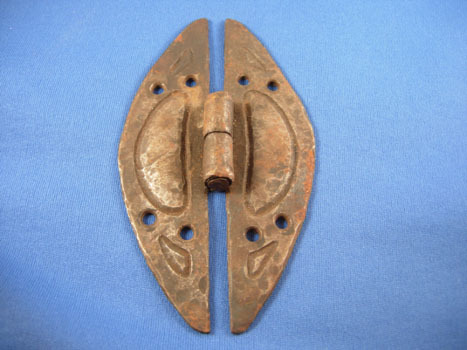 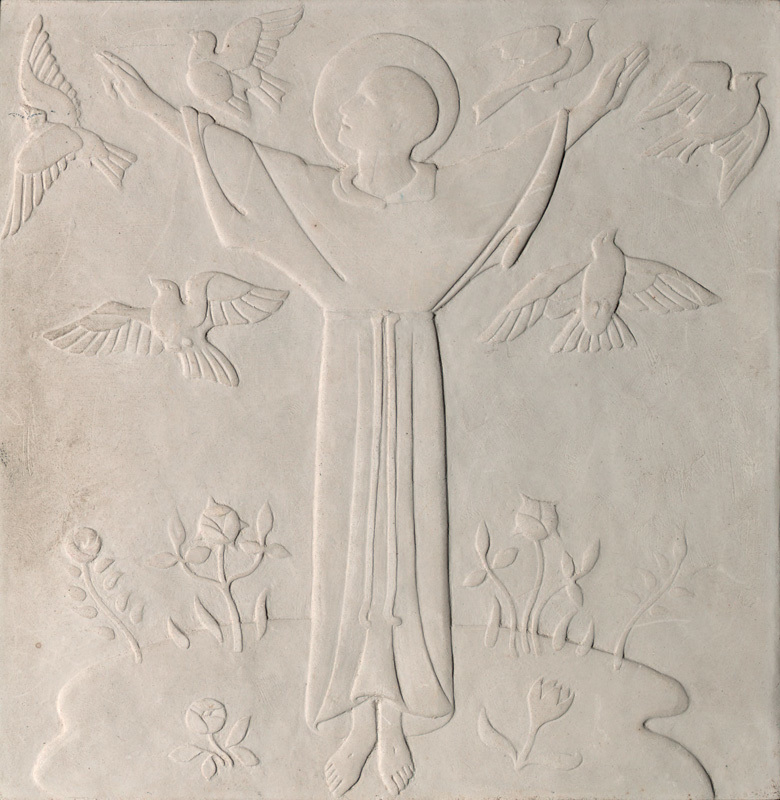 The Woodstock Byrdcliffe Guild was founded by an aristocratic couple, Ralph and Jane Whitehead, whose aim was to share their wealth with a community of artists who would work collaboratively to produce furniture, textiles, and metalwork. They built multiple studios, spread out over their rustic property in Woodstock, NY. John Duncan was predominantly a painter, who was invited to Byrdcliffe to help create a printmaking studio, although these efforts were ultimately put aside. The model for the figure of St. Francis here is believed to have been Vivian Bevans, Hervey White’s wife for a brief period. Edward “Ned” Thatcher was a metalworker in residence at Byrdcliffe for many years, starting in 1903.

Today, Byrdcliffe’s residency program invites over 70 artists annually to stay for 3 week periods, where they are given housing and a studio and participate in work shares and open studios.